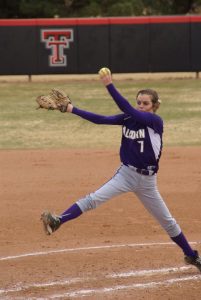 Kasey Spindler will be the next head softball coach at Mt. Vernon.

Spindler, a varsity assistant and the pitching coach for the past two seasons, will step up to the 3rd base coach’s box as she takes over the reigns of the MVHS softball program.  At just 8 years of age, she began pitching which has lead her to many championships, a D1 scholarship, District 5 Assistant Coach of the Year (2019) and now her chance to lead the Lady ‘Cats who have had back-to-back Conference Championships these past two seasons. 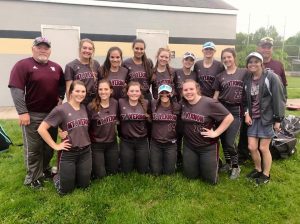 In addition to the championships, Coach Spindler has been part of a Mt. Vernon staff that has seen 7 student athletes named All-Conference, 2 All-State accolades and 1 North/South All-Star in just two seasons.

Prior to coming to Mt. Vernon, Spindler was in the same role at North Posey for 3 seasons from the 13-14 school year through the 16-17 school year.  While on the staff of the Vikings, the team secured a regional birth by virtue of a Sectional Championship in 2015, a team which also fielded 2 North/South All-Stars.

In college, Kasey earned a full ride at NCAA Division 1, Alcorn State.   Along the way, she racked up several 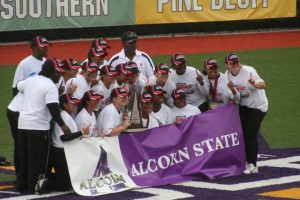 *Member of the first and only SWAC conference championship team (2010) 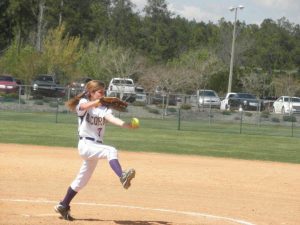 A “D1” scholarship is a major accomplishment but Spindler’s hard work started way before high school as she started her early softball career playing travel ball and finishing at Princeton Community High School.  Here are some highlights of her early career:

*Played with this team for over 7 years

*As a result of their success, 75% of the girls on the Hoosier Havoc team played softball at the collegiate level

*Pitched a perfect game in first varsity start against Southridge

We are excited for the future of MVHS Lady ‘Cat Softball!  With Coach Spindler at the helm, we are in good hands.  Coach will continue to give pitching lessons to MV youth and will work hard to take the program to new heights.

If you would like to reach out to Coach Spindler for lessons, you may email her:  spindlerkm@mvschool.org

Congratulations, Kasey and thank you in advance for the work you will do to continue the  MV excellence on the softball diamond!  #WeAreMV!