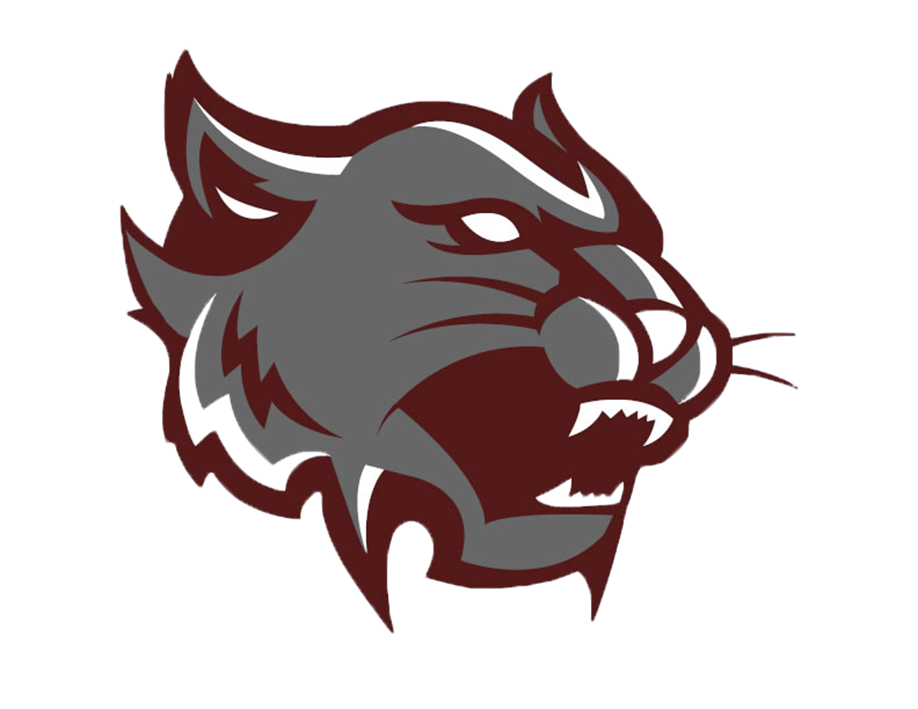 The Mt. Vernon Boys basketball team hosted Christian Academy in a scrimmage Saturday afternoon. In the controlled scrimmage the Varsity played 4 quarters and the JV played in a quarter. Mt. Vernon won each quarter and had stretches of really good basketball in each of the five.

In the four Varsity quarters, the Wildcats had several guys in double figures. Junior Kaleb Dosher led the ‘Cats with 26 points on 10-18 shooting. Seniors Noah Gordon and Brock Veatch finished with 21 points and 12 rebounds and 16 points and 10 rebounds respectively. Freshman Nicot Burnett also was in double figures with 12 points. It was a positive day for the Wildcats as they continue to prepare for their season opener on December 1st at Evansville Memorial.