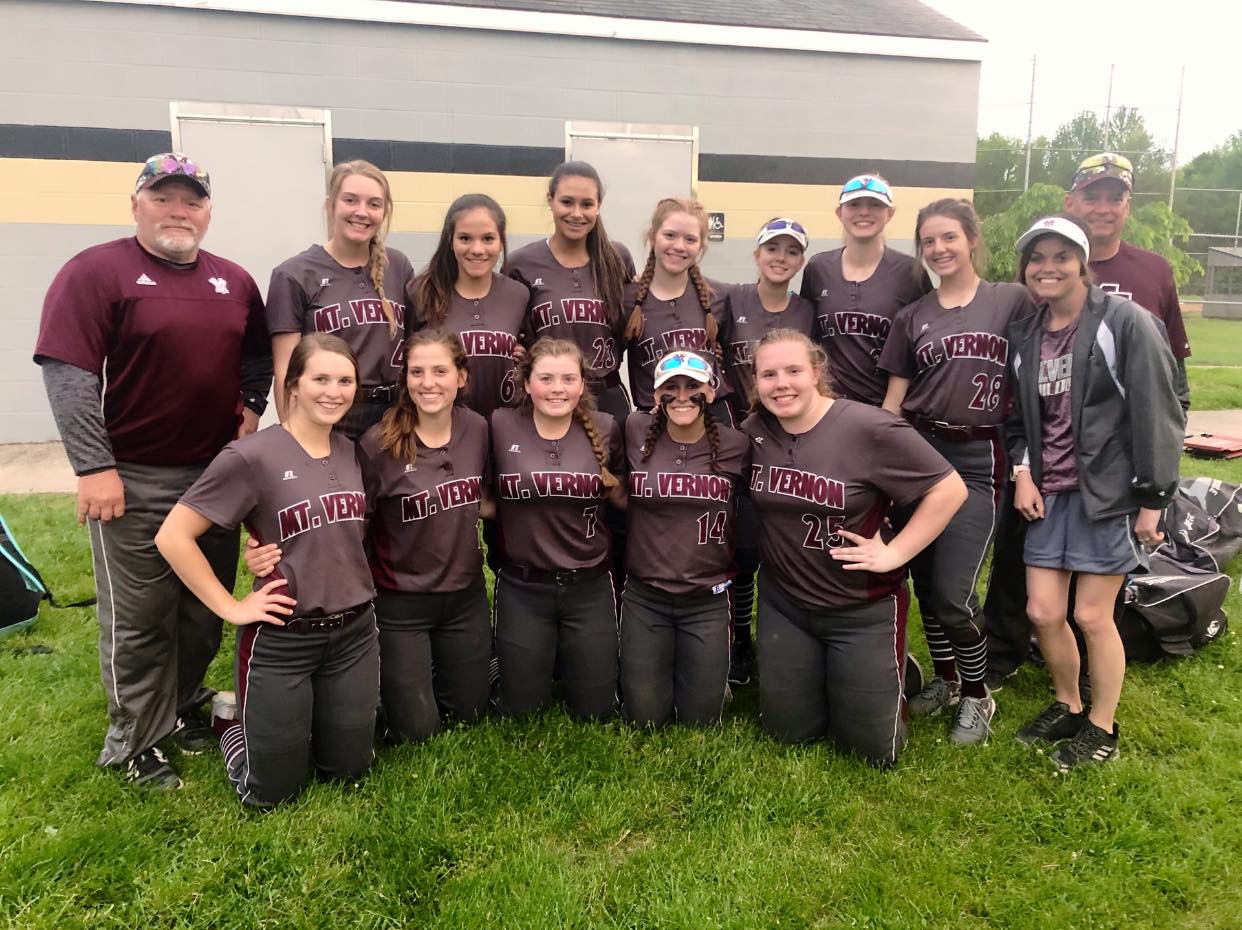 It may have taken two nights to complete the game, but it was sure one for the books! The Wildcats clinched their second conference title in a row after beating Vincennes Lincoln 5-0 on Tuesday. Brooklyn Gibbs was phenomenal in the circle as she threw her third no-hitter of the season. She allowed no runs and struck out 18 in the contest. Offensively, Addie Robinson led the team with two hits. Gabi Gilpin had 3 RBI in the outing.

The Wildcats host Reitz on Thursday for their final home game of the season. Come out and support your Wildcats! #wearemv